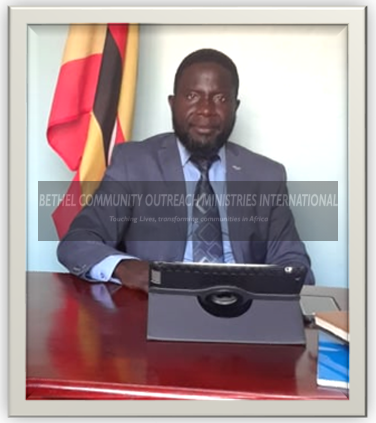 “A man whom the Lord visited in the realm of the Spoken word.” Samuel is the overseer of Bethel Community Outreach Ministries-Uganda and United Kingdom. He is the Senior Pastor at Masaka Christian Centre and Bethel Community Church. It is on record that, in the land of Masaka-Uganda and beyond by the grace of God, Samuel has rekindled revival fires across various communities and in different countries through his inspired prophetic preaching and prayer life. Samuel’s impact has greatly been felt in Uganda, United Kingdom, Northern Ireland and Republic of Ireland as well as prayer networks in USA and Sweden. YAHWEH visited His servant by vision and audible voice with instructions at which Samuel has since lived a life of total separateness to God.

Samuel MacGeorge Kawalya is an author who has written two books and published one is published. His first book was “EQUIPPED FOR BATTLE” both in English and luganda version which is about Spiritual Warfare from the perspective of an African Christian Prayer Warrior!

Samuel MacGeorge Kawalya also runs a media ministry under Masaka Christian Centre and Bethel Community Church. This is to ensure the growth of these churches as it reaches both to the local and outside Christians/ body of Christ.

The media ministry has a dream of having a radio “Trumpet radio” and a TV “Trumpet TV”. We believe that the TV AND Radio will be a great impact to the entire ministry since it covers a wide area of the body of Christ. 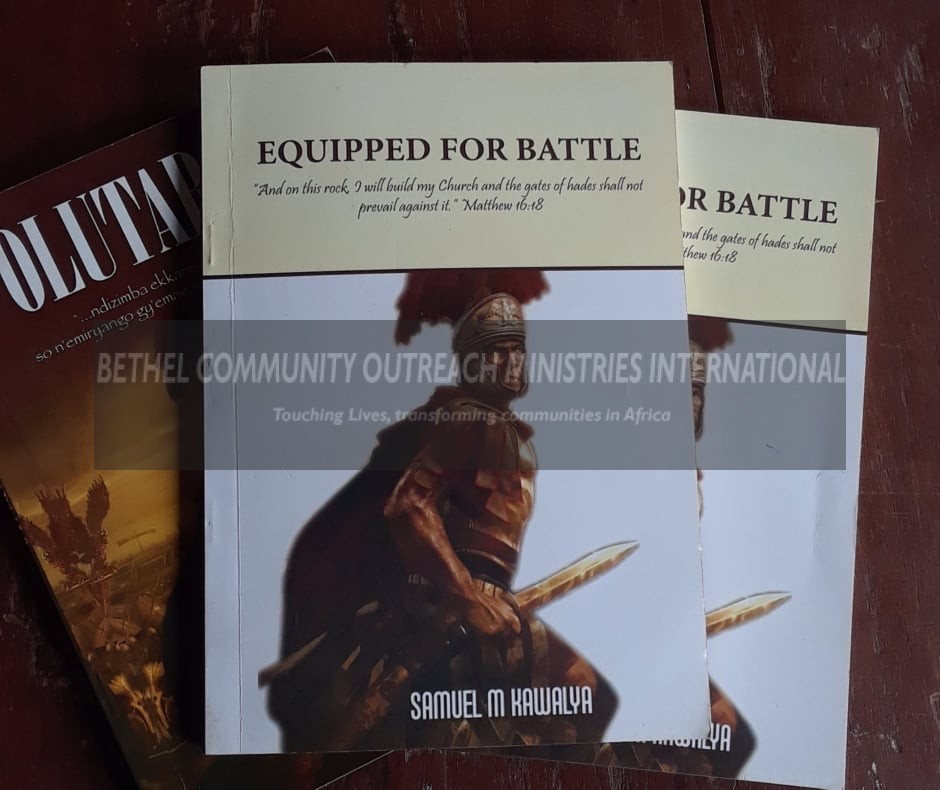