Masaka is a city in the Buganda Region of Uganda, west of Lake Victoria.[2] The city is the headquarters of Masaka District.[3]

Masaka was a strategically important location during the Uganda–Tanzania War (1978–79), and was accordingly garrisoned by Uganda Army troops. These soldiers terrorized the local civilians, and most fled the town. On 23–24 February 1979, the Tanzania People’s Defence Force and allied Ugandan rebels attacked the settlement, resulting in the Battle of Masaka. The town was bombarded with artillery, and fell to the Tanzanian-led forces after light resistance. The Tanzanians subsequently levelled much of the town to take revenge for atrocities committed by the Uganda Army during its previous invasion of northwestern Tanzania.[8]

In course of the Ugandan Bush War, Masaka again suffered from fighting. The town was garrisoned by the Uganda National Liberation Army which served as Uganda’s national army at the time. In late 1985, National Resistance Army rebels laid siege to the town. After heavy combat, Masaka’s garrison surrendered on 10 December 1985.[9] 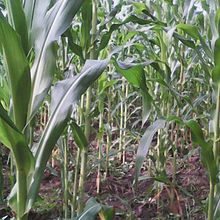 In 2016, before the metropolis attained city stratus, Masaka occupied 58 square kilometres (22 sq mi). It was divided into three administrative divisions, (a) Katwe-Butego (b) Kimaanya-Kyabakuza and (c) Nyendo-Ssenyange. It is further subdivided into 54 zones.[7] 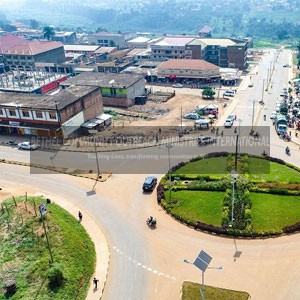